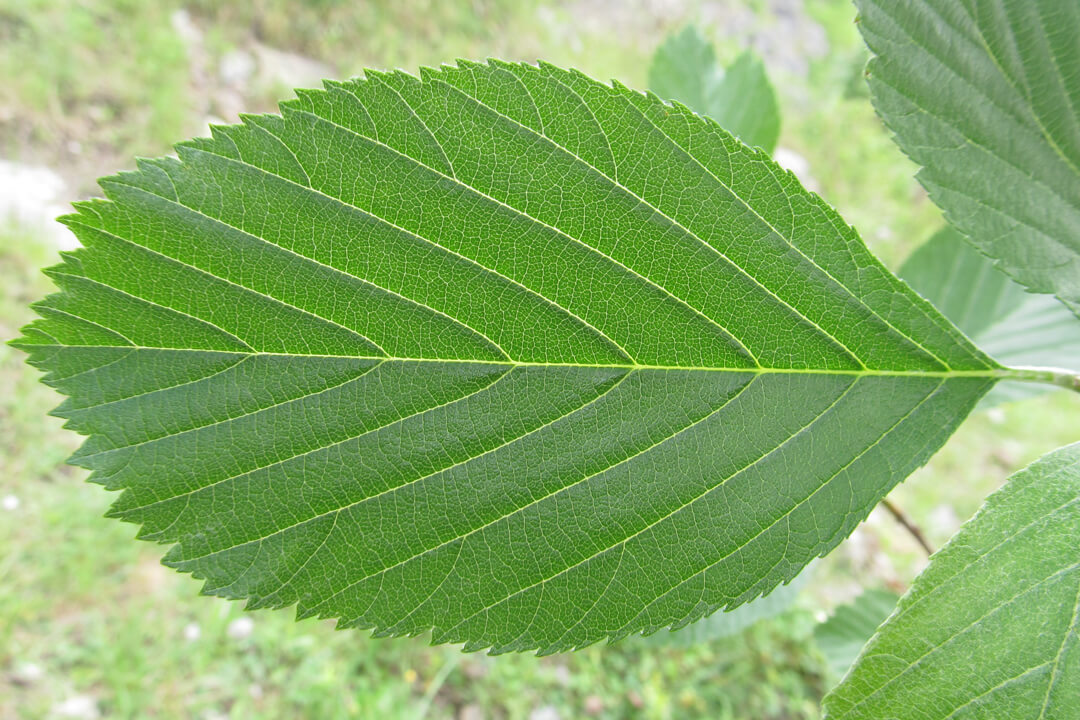 Description: This tree grows to at least 10 metres tall with greyish-brown bark and characteristic kite-shaped leaves. Leaves vary in size between locations – in rocky locations leaves are smaller than in woodland locations.

Social history: First described by Bristol botanist J. W. White in 1920. Only identified as a separate species in 2006, and named after him.

Global and national distribution: Endemic to England and Wales in the Avon Gorge and Wye Valley.