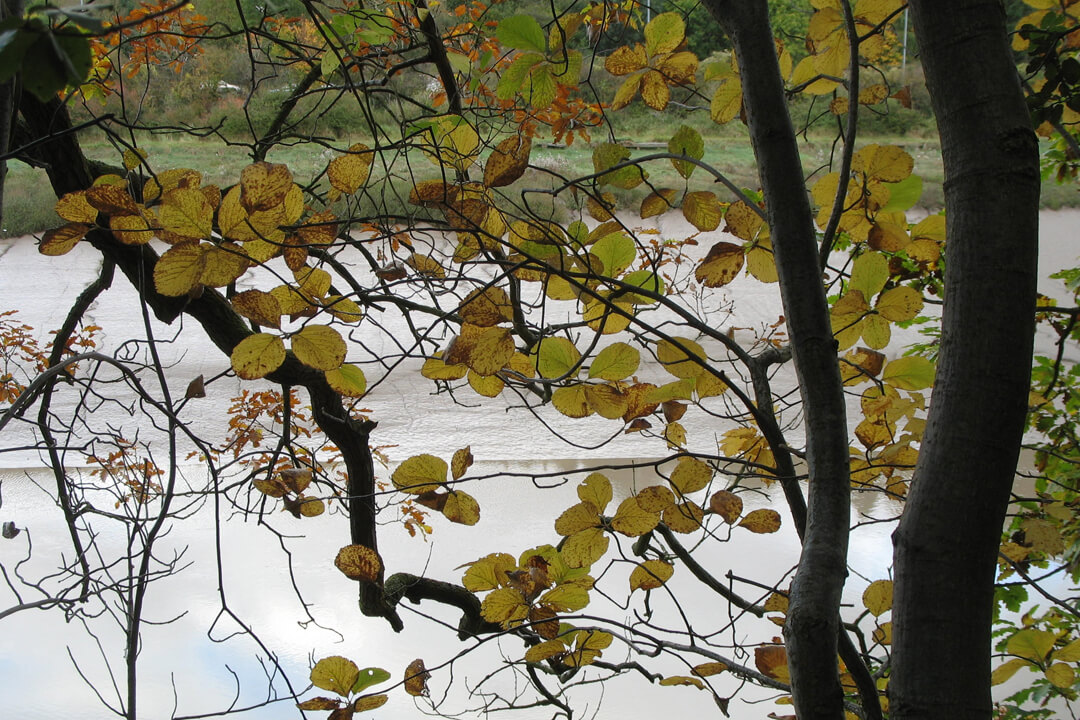 Global and national distribution: Endemic to the UK.

Threats: Tolerant of shade, but not dense shading out from taller woodland tree species.